How an LPA saved a life 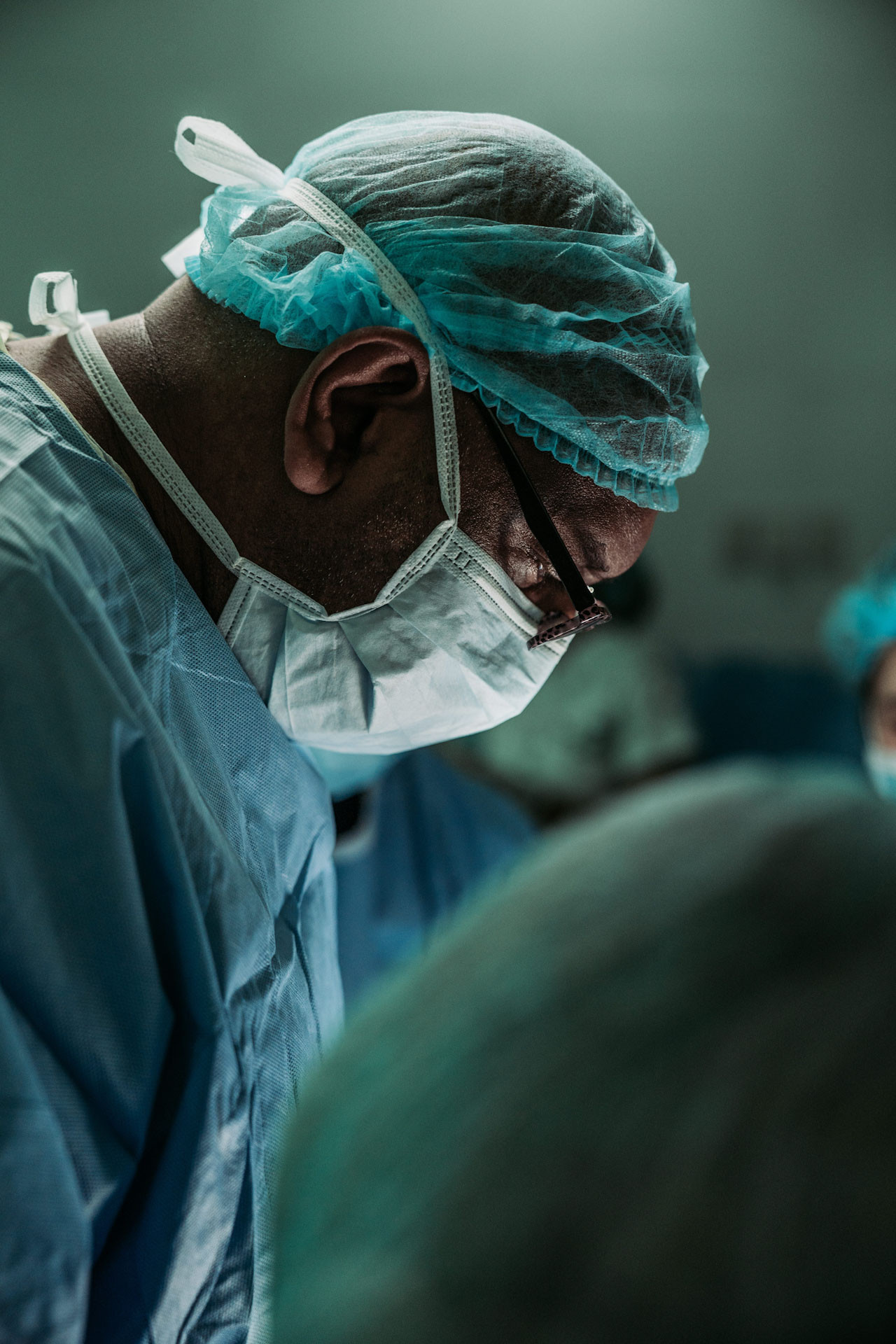 One of my most heartwarming moments as an Estate Planner was when one of my clients thanked me for saving his wife's life.

We will call them Frank and Betty. I had been to see them back in 2012 to make their Wills. They were in their early 70s and I suggested that they should also make their LPAs. After a little bit of hesiation, they agreed and we put the Property and Financial Affairs, and the Health and Welfare in place for both of them.

Sadly, in 2014, Betty started with a form of dementia. Her condition made her feel very shy and as the dementia got worse, she would barely talk to anyone other than Frank. In 2016 she complained of pains in her stomach. Frank took her to hospital and the specialist explained the investigatory procedure that he was going to have to do with a camera in order to get Betty's consent to go ahead. Betty would not look at him and shuffled herself around in her chair, ending up staring at her knees and turning her head away from the doctor. She would not communicate with him, wouldn't give her concent and was giving no indication that she was understanding what was being said. The doctor apologised to Frank and said that without her consent, he was unable to perform the investigatory procedure due to its invasive nature. The only solution would be if he had a Health and Welfare LPA in place. Frank jumped up from his seat - "I have one of those!" he said, and rushed home to get it. The hospital ran it by their legal department, got their approval and the doctor asked Frank if he could perform the procedure. "Yes you can".

The investigation resulted in Betty staying in hospital overnight and being operated on as an emergency the following day. It saved her life, and Frank thanked me for giving them about another 18 months worth of reasonable quality of life together as a couple before Betty's condition deteriorated further.

Lasting Powers of Attorney are important.